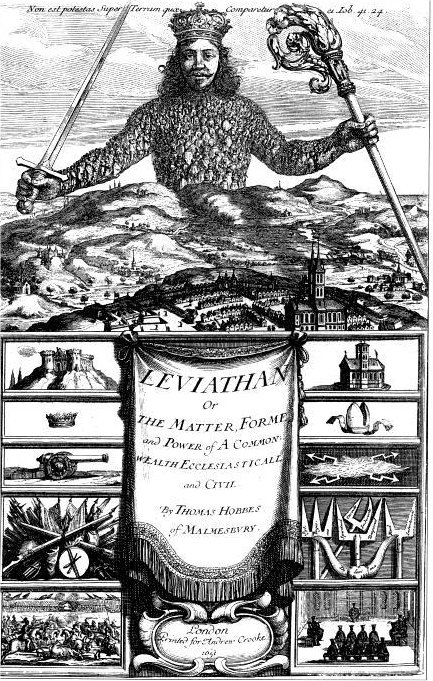 The following will be the primary texts for the course:

I recommend the following text for those students who have had some training in Microeconomics. It is an excellent technical presentation of political-economic theory and it is widely used in graduate courses in economics departments.

Grades will be determined by two examinations -- one midsemester exam and a final exam. The exams will consist of essay and short answer questions.