This site was originally established at the Graduate School of Industrial Administration, Carnegie-Mellon University in August of 1995. The orginal web-server was a 100 mhz machine running WINDOWS NT 3.51. The original link was:

In 2000 the web-server was moved to the Department of Political Science at the University of Houston with the link:

In 2005 the web-server was moved to the Department of Political Science at the University of California, San Diego with the current link (k7moa.com).

This website is now affiliated with the Department of Political Science at the University of Georgia. It is maintained off campus solely for stability purposes.

The primary purpose of this website is to make available the data that Howard Rosenthal and Keith Poole generated out of their many research projects. Keith and Howard adhere to the policy that all of their datasets and software are made freely available to anyone who asks for them. This webserver was established for this purpose. If you cannot find what you need on the various pages send Keith an E-Mail at: ktpoole@uga.edu

Picture of the Day 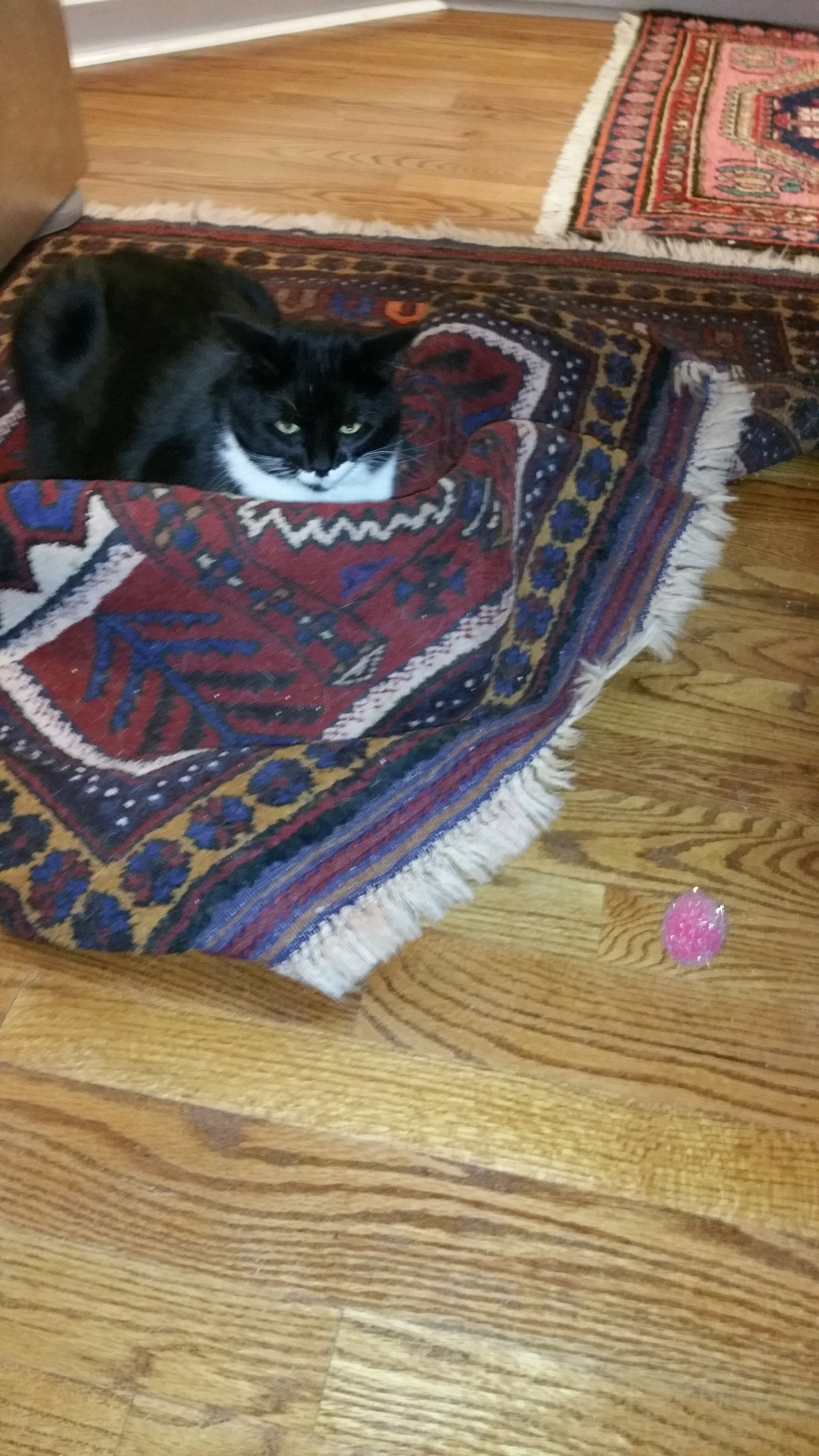